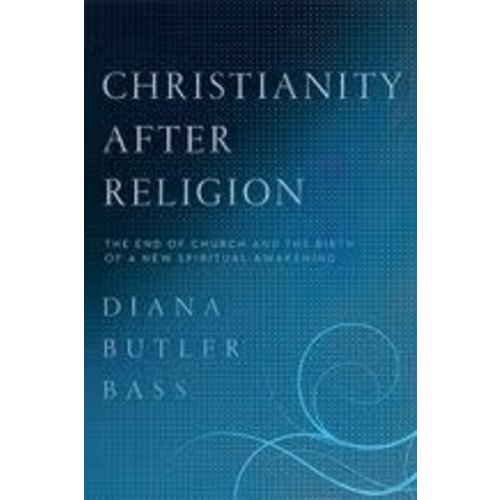 CHRISTIANITY AFTER RELIGION: THE END OF CHURCH AND THE BIRTH OF A NEW SPIRITUAL AWAKENING by DIANA BUTLER BASS

Bass' clearly worded, powerful, and probing Christianity After Religion is required reading for anyone invested in the future of Christianity. Read more

Diana Butler Bass, one of contemporary Christianity's leading trend-spotters, exposes how the failings of the church today are giving rise to a new spiritual but not religious movement. Using evidence from the latest national polls and from her own cutting-edge research, Bass, the visionary author of A People s History of Christianity, continues the conversation began in books like Brian D. McLaren's A New Kind of Christianity and Harvey Cox's The Future of Faith, examining the connections and the divisions between theology, practice, and community that Christians experience today.

Diana Butler Bass is the author of eight books on American religion, including Christianity for the Rest of Us, and A People's History of Christianity. She holds a Ph.D. in Religious Studies from Duke University, has taught at the college and graduate level, and is currently an independent scholar. She was a columnist for the New York Times Syndicate, and blogs for the Huffington Post and the Washington Post on issues of religion, spirituality, and culture. Bass is a popular speaker at conferences, colleges and universities, and churches across North America. She lives in Alexandria, Virginia, with her husband, daughter, and dog. Her website is dianabutlerbass.com and she can be followed on Twitter at @dianabutlerbass 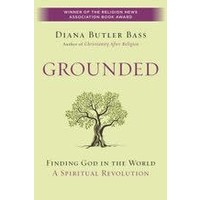 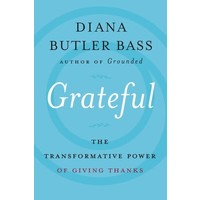 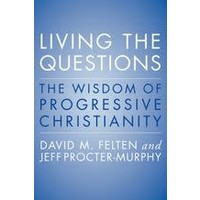