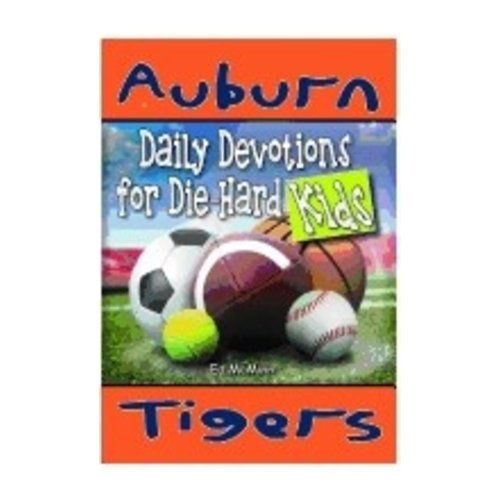 Auburn Tigers combines the excitement you feel when reading about the Tigers with the fun of learning more about Jesus and your faith. Read more

You'll read about a bunch of Auburn people like Cam Newton and BO Jackson. Their stories and tales of great games and big wins are told with a twist: they all teach you about God's story, too.

Ed McMinn is an author and a retired pastor living in Georgia who entered the ministry after a career as a journalist and a college teacher of English and journalism. He has written more than 45 books in the collegiate devotional series titled Daily Devotions for Die-Hard Fans and Daily Devotions for Die-Hard Kids. He received his undergraduate degree from the University of Georgia and served as an officer in the United States Army. He spent more than 20 years in a journalism career. He received his first master's degree in English from Valdosta State University and has taught journalism and English at two universities. After being called into the ministry, Ed graduated from Emory University's Candler School of Theology with a Master of Divinity. While he was in seminary, Ed served as the pastor of two local United Methodist churches. He was the founding pastor of Grace Church of Perry, serving from December 2003 until he retired. His wife, Slynn, and he were married in 1984. 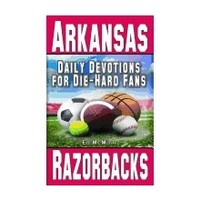 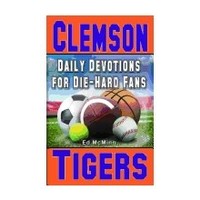 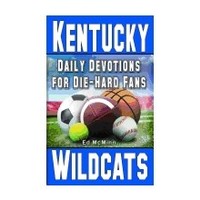 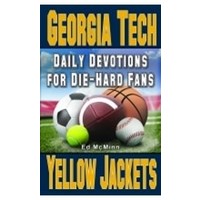 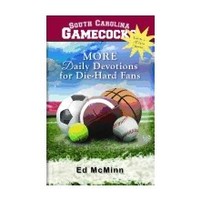