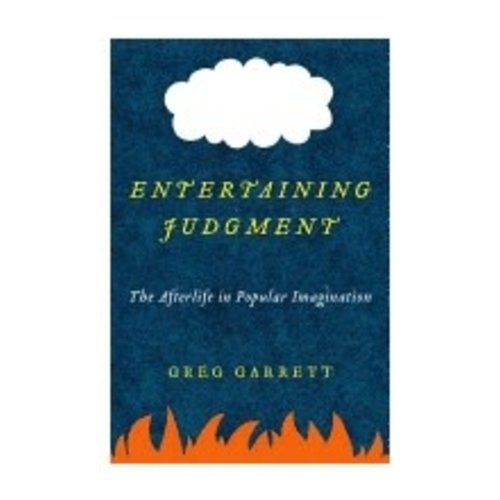 In a rich survey of literature and popular media, Garrett compares cultural accounts of death and the afterlife with those found in scripture. This book merges two exciting topics: views of afterlife and popular culture. Read more

Nowadays references to the afterlife-angels strumming harps, demons brandishing pitchforks, God enthroned on heavenly clouds-are more often encountered in New Yorker cartoons than in serious Christian theological reflection. Speculation about death and its sequel seems to embarrass many theologians; however, as Greg Garrett shows in Entertaining Judgment, popular culture in the U.S. has found rich ground for creative expression in the search for answers to the question: What lies in store for us after we die?

The lyrics of Madonna, Los Lonely Boys, and Sean Combs; the plotlines of TV's Lost, South Park, and The Walking Dead; the implied theology in films such as The Dark Knight, Ghost, and Field of Dreams; the heavenly half-light of Thomas Kinkade's popular paintings; the ghosts, shades, and after-life way-stations in Harry Potter; and the characters, situations, and locations in the Hunger Games saga all speak to our hopes and fears about what comes next.

In a rich survey of literature and popular media, Garrett compares cultural accounts of death and the afterlife with those found in scripture. Denizens of the imagined afterlife, whether in heaven, hell, on earth, or in purgatory, speak to what awaits us, at once shaping and reflecting our deeply held-if often somewhat nebulous-beliefs. They show us what rewards and punishments we might expect, offer us divine assistance, and even diabolically attack us. Ultimately, we are drawn to these stories of heaven, hell, and purgatory--and to stories about death and the undead--not only because they entertain us, but because they help us to create meaning and to learn about ourselves, our world, and, perhaps, the next world.

Garrett's deft analysis sheds new light on what popular culture can tell us about the startlingly sharp divide between what modern people profess to believe and what they truly hope and expect to find after death--and how they use those stories to help them understand this life.

Greg Garrett is 2013 Centennial Professor at Baylor University, where he teaches classes in fiction and screenwriting, literature, film and popular culture, and theology. One of America's leading authorities on religion and culture (BBC Radio) and author or co-author of twenty books of fiction, nonfiction, and memoir, Dr. Garrett is also Residential Scholar at Gladstone's Library in Wales and a licensed lay preacher in the Episcopal Church. He lives with his family in Austin, Texas.

"This book merges two exciting topics: views of afterlife and popular culture. The author, based at Baylor University, USA, is an expert in popular culture and theology." -- Martin Hoondert, The Mortality Journal

"A strikingly thorough inventory...A useful guide to popular culture and a handy starting place for conversations about the topics it covers."-- Christianity Today

"An entertaining and highly readable addition to the field of popular culture studies.."-- Publishers Weekly 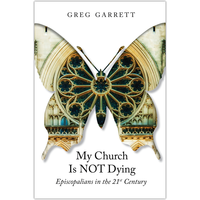 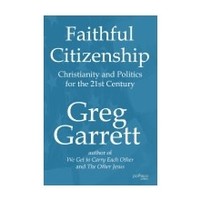 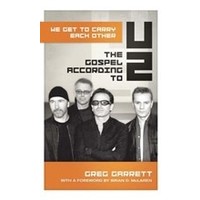 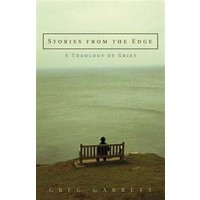