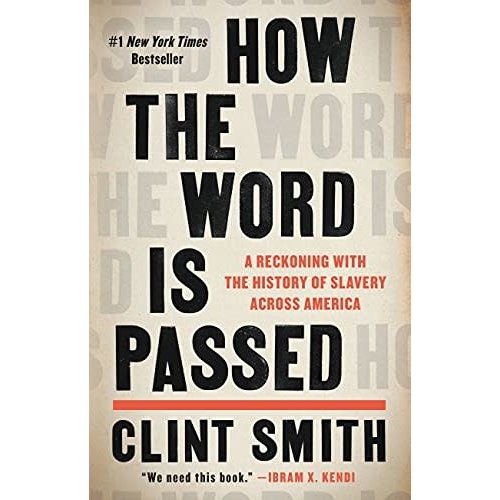 HOW THE WORD IS PASSED by CLINT SMITH

Instant #1 New York Times bestseller. "The Atlantic writer drafts a history of slavery in this country unlike anything you’ve read before” (Entertainment Weekly). Read more

Beginning in his hometown of New Orleans, Clint Smith leads the reader on an unforgettable tour of monuments and landmarks—those that are honest about the past and those that are not—that offer an intergenerational story of how slavery has been central in shaping our nation’s collective history, and ourselves. 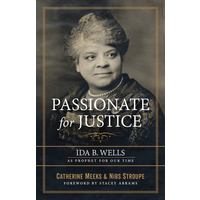 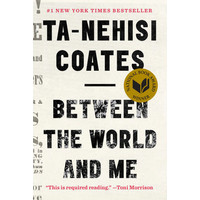 BETWEEN THE WORLD AND ME by TA-NEHISI COATES
$25.00
View product 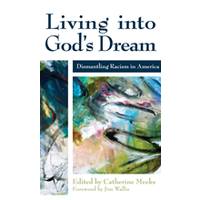