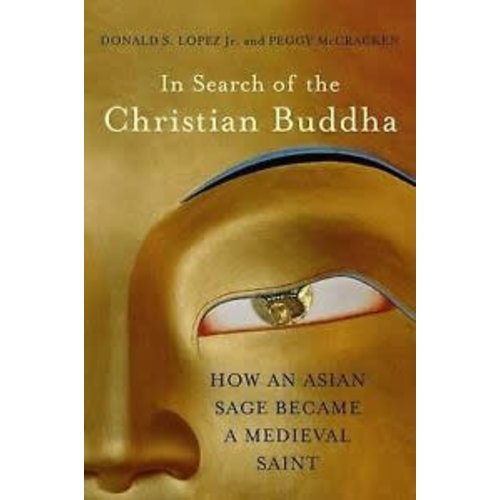 IN SEARCH OF THE CHRISTIAN BUDDHA by DONALD S. LOPEZ, JR.

The fascinating account of how the story of the Buddha was transformed into the legend of a Christian saint. Read more

The story of Saint Josaphat, a prince who gave up his wealth and kingdom to follow Jesus, was one of the most popular Christian tales of the Middle Ages, translated into a dozen languages, and cited by Shakespeare in The Merchant of Venice. Yet Josaphat is only remembered today because of the similarities of his life to that of the Buddha.

In Search of the Christian Buddha is set against the backdrop of the trade along the Silk Road, the Christian settlement of Palestine, the spread of Islam, and the Crusades. It traces the path of the Buddha’s tale from India and shows how it evolved, adopting details from each culture during its sojourn. These early instances of globalization allowed not only goods but also knowledge to flow between different cultures and around much of the world. 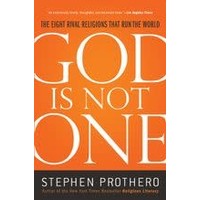 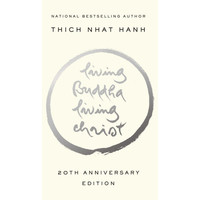 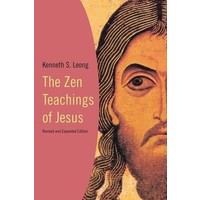