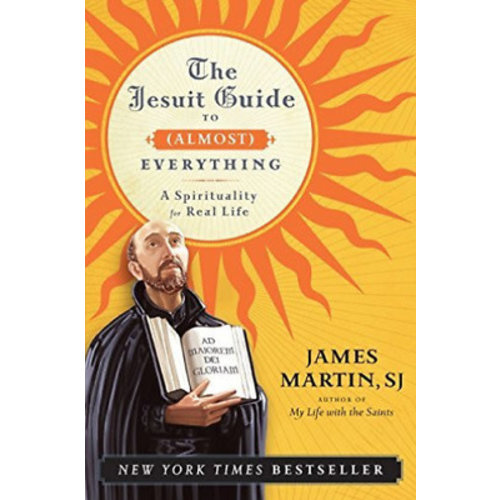 JESUIT GUIDE TO (ALMOST) EVERYTHING: A SPIRITUALITY FOR REAL LIFE by JAMES MARTIN

Inspired by the life and teachings of St. Ignatius of Loyola, the founder of the Society of Jesus, this book will help you realize the Ignatian goal of “finding God in all things.” Read more 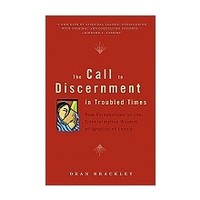 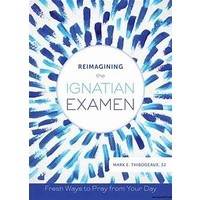