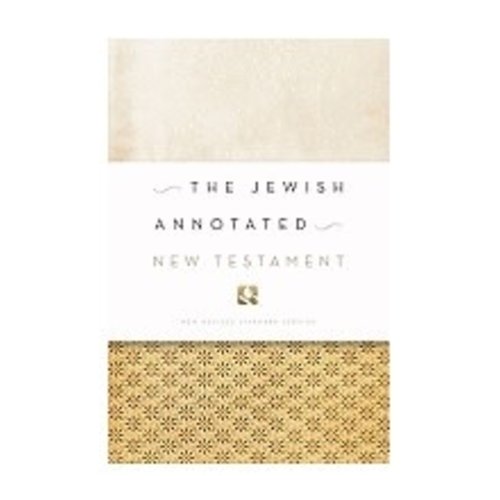 The editors of this volume, both distinguished New Testament scholars, had two key reasons for creating this "Jewish Annotated New Testament." Read more

The intention for publishing The Jewish Annotated New Testament, according to its editors, Amy-Jill Levine and Mark Zvi Brettler is to recognize the growing understanding between Jewish and Christian traditions, and to help further that understanding.

The editors of this volume, both distinguished New Testament scholars, had two key reasons for creating this "Jewish Annotated New Testament." First they wanted Christian readers to learn more about the Judaic origins of Christianity and the context surrounding the life of Jesus.

Second, they wanted to introduce Jewish readers to what is unquestionably one of the canonical texts in Western Civilization, whether they believe in it or not.

On the whole, this volume does a fairly good job of serving these purposes. Many of the glosses found in the text are geared at linking the ideas and events of the gospels to their background in the history of Judaism. Each of the books of The New Testament is accompanied by a brief introductory essay. There are also a number of shorter sidebar essays positioned within each book to help to explain specific passages at greater length. Finally the end of the book contains a number of essays by leading experts on the bible and Jewish history on a broad range of relevant topics.

Those who are involved in interfaith dialogue will recognize that this book will be a classic reference work for anyone seriously interested in Judaism in the first century.

Although major New Testament figures--Jesus and Paul, Peter and James, Jesus' mother Mary and Mary Magdalene--were Jews, living in a culture steeped in Jewish history, beliefs, and practices, there has never been an edition of the New Testament that addresses its Jewish background and the culture from which it grew--until now.

In The Jewish Annotated New Testament, eminent experts under the general editorship of Amy-Jill Levine and Marc Z. Brettler put these writings back into the context of their original authors and audiences. And they explain how these writings have affected the relations of Jews and Christians over the past two thousand years.

An international team of scholars introduces and annotates the Gospels, Acts, Letters, and Revelation from Jewish perspectives, in the New Revised Standard Version translation. They show how Jewish practices and writings, particularly the Greek translation of the Hebrew Bible, influenced the New Testament writers. From this perspective, readers gain new insight into the New Testament's meaning and significance.

In addition, thirty essays on historical and religious topics--Divine Beings, Jesus in Jewish thought, Parables and Midrash, Mysticism, Jewish Family Life, Messianic Movements, Dead Sea Scrolls, questions of the New Testament and anti-Judaism, and others--bring the Jewish context of the New Testament to the fore, enabling all readers to see these writings both in their original contexts and in the history of interpretation.

For readers unfamiliar with Christian language and customs, there are explanations of such matters as the Eucharist, the significance of baptism, and "original sin." For non-Jewish readers interested in the Jewish roots of Christianity and for Jewish readers who want a New Testament that neither proselytizes for Christianity nor denigrates Judaism,The Jewish Annotated New Testamentis an essential volume that places these writings in a context that will enlighten students, professionals, and general readers. 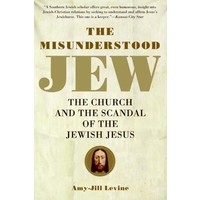 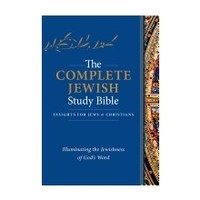 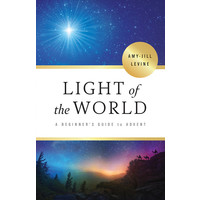 LIGHT OF THE WORLD by Amy-Jill Levine
$16.99
View product 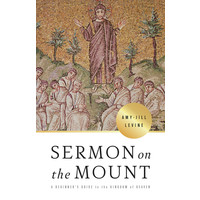 Sermon on the Mount by Amy-Jill Levine
$16.99
View product 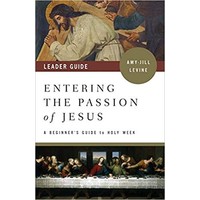