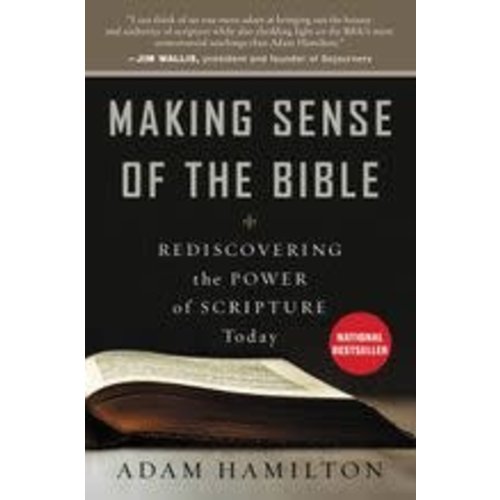 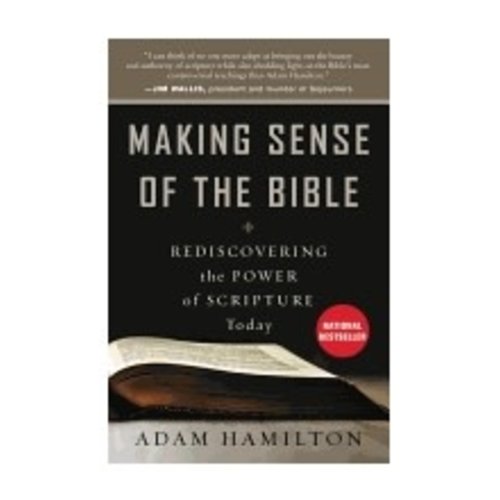 MAKING SENSE OF THE BIBLE: REDISCOVERING THE POWER OF SCRIPTURE TODAY

The underlying debate isn't about a particular social issue, but instead it is about how we understand the nature of scripture and how we should interpret it. The world's bestselling, most-read, and most-loved book is also one of the most confusing.

In Making Sense of the Bible, Adam Hamilton, one of the country's leading pastors and Christian authors, addresses the hot-button issues that plague the church and cultural debate, and answers many of the questions frequently asked by Christians and non-Christians alike.

Did God really command Moses to put gay people to death? Did Jesus really teach that everyone who is not a Christian will be assigned to hell? Why would Paul command women to "keep silent in the church?" Were Adam and Eve real people? Is the book of Revelation really about the end times? Who decided which books made it into the scriptures and why? Is the Bible ever wrong?

In approachable and inviting language, Hamilton addresses these often misunderstood biblical themes leading readers to a deeper appreciation of the Bible so that we might hear God speak through it and find its words to be life-changing and life-giving.

Adam Hamilton is the founding pastor of the United Methodist Church of the Resurrection in Kansas City. Started in 1990 with four people, the church has grown to become the largest United Methodist Church in the United States with over 18,000 members. The church is well known for connecting with agnostics, skeptics, and spiritual seekers. In 2012, it was recognized as the most influential mainline church in America, and Hamilton was asked by the White House to deliver the sermon at the Obama inaugural prayer service.

Hamilton, whose theological training includes an undergraduate degree from Oral Roberts University and a graduate degree from Southern Methodist University where he was honored for his work in social ethics, is the author of nineteen books. He has been married to his wife, LaVon, for thirty-one years and has two adult daughters. 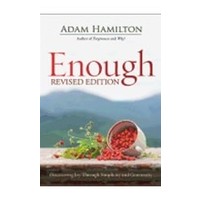 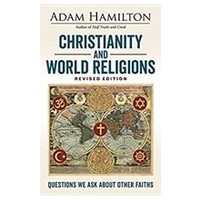 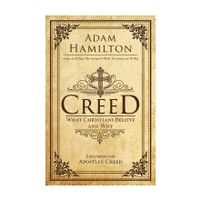