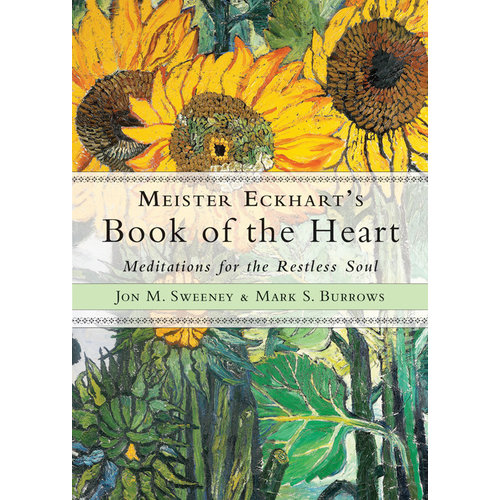 This book that conveys the heart of Eckhart’s teaching on what it means to love God and embark on an authentic spiritual journey. Eckhart's words are presented as poety. Read more

Meister Eckhart (1260–1328) was a priest, a mystic, and nearly a heretic (he died before the Church court’s verdict). In the 20th century, the Roman Catholic Church rehabilitated him and the late Pope John Paul II spoke of his work with fondness. However, what makes him of particular interest is the fact that he has influenced a wide range of spiritual teachers and mystics both inside and outside the Christian tradition.

Eckhart wrote at a time—much like our own—when society appeared to be coming apart at the seams. In the midst of all that chaos and uncertainty, he captured the many forms and stages of the love of God, the mystic path, and the journey of transformation—in language so startling that he, too, was often accused of heresy.

Now, seven centuries later, this fresh, stunning rendering of his work translates the essence of one of Christianity’s greatest poetic and spiritual voices. Here is a book that conveys the heart of Eckhart’s teaching on what it means to love God and embark on an authentic spiritual journey—a journey that is characterized by mystery, paradox, and an embrace of the unknown. 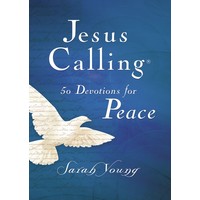