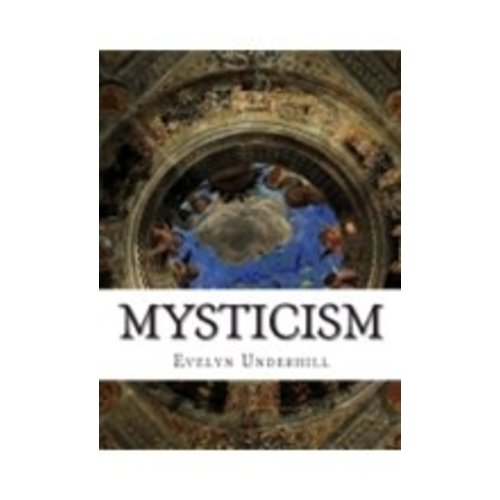 MYSTICISM : A STUDY IN NATURE AND DEVELOPMENT OF SPIRITUAL CONSCIOUSNESS

Evelyn Underhill was an English Anglo-Catholic writer and pacifist known for her numerous works on religion and spiritual practice, in particular Christian mysticism. She was a prolific author and published over 30 books. Underhill came of age in the Edwardian era, at the turn of the 20th century and like most of her contemporaries had a decided romantic bent. The enormous excitement in those days was mysteriously compounded of the psychic, the psychological, the occult, the mystical, the medieval, the advance of science, the apotheosis of art, the re-discovery of the feminine and an unashamedly sensuous and the most ethereally "spiritual." Anglicanism seemed to her out-of-key with this, her world. She sought the centre of life as she and many of her generation conceived it, not in the state religion, but in experience and the heart. This age of "the soul" was one of those periods when a sudden easing of social taboos brings on a great sense of personal emancipation. Paperback 354 Pages 11" x 8.5"