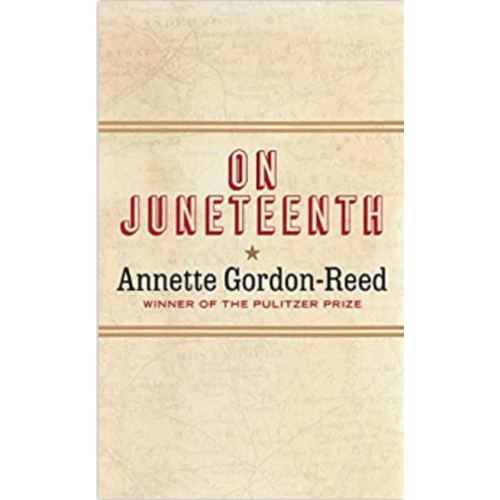 On Juneteenth by ANNETTE GORDON-REED

The essential, sweeping story of Juneteenth's integral importance to American history, as told by a Pulitzer Prize-winning historian and Texas native. Read more

Weaving together American history, dramatic family chronicle, and searing episodes of memoir, Annette Gordon-Reed’s On Juneteenth provides a historian’s view of the country’s long road to Juneteenth, recounting both its origins in Texas and the enormous hardships that African-Americans have endured in the century since, from Reconstruction through Jim Crow and beyond. All too aware of the stories of cowboys, ranchers, and oilmen that have long dominated the lore of the Lone Star State, Gordon-Reed―herself a Texas native and the descendant of enslaved people brought to Texas as early as the 1820s―forges a new and profoundly truthful narrative of her home state, with implications for us all. 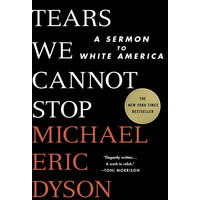 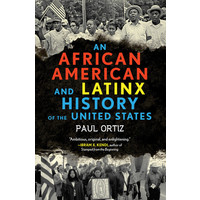 An African American and Latinx History of the United States By PAUL ORTIZ
$16.00
View product 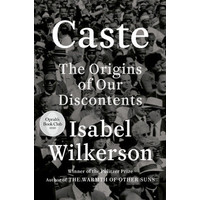 CASTE : The Origins of Our Discontents by ISABEL WILKERSON
$32.00
View product 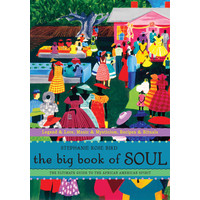 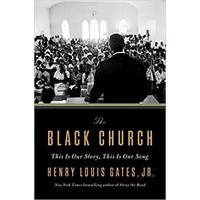