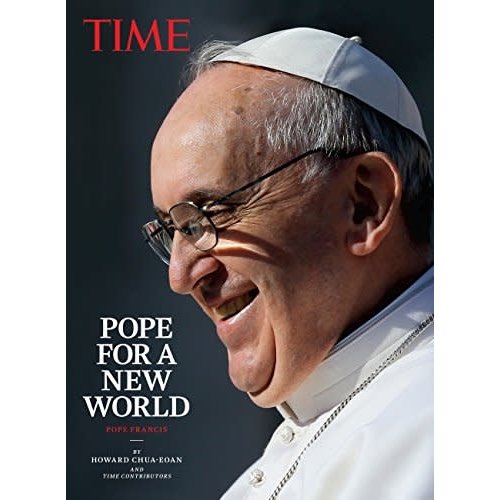 Pope for A New World: Pope Francis by Howard Chua-Eoan

Every new Pope faces fresh crises and challenges. And in the 21st century, he does so at the head of a spiritual empire that touches more than 1.2 billion living souls. Read more

He is certainly a Pope for a New World. Cardinal Jorge Mario Bergoglio was officially named Pope Francis and inaugurated on March 19, 2013.

In this new ebook written by TIME news director Howard Chua-Eoan and several expert contributors, TIME has assembled a brilliant collection of essays and photos that celebrate the hopeful future of the world’s new Pope and addresses the many challenges he faces. The ebook includes: 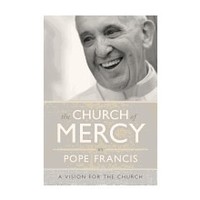 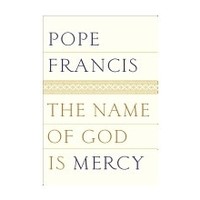 THE NAME OF GOD IS MERCY by POPE FRANCIS
$26.00
View product 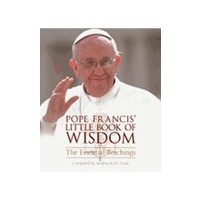 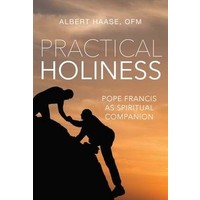 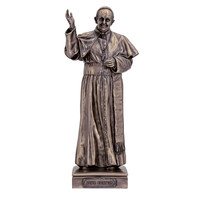 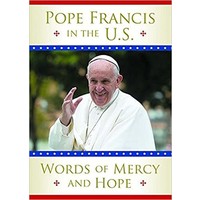 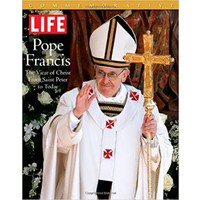