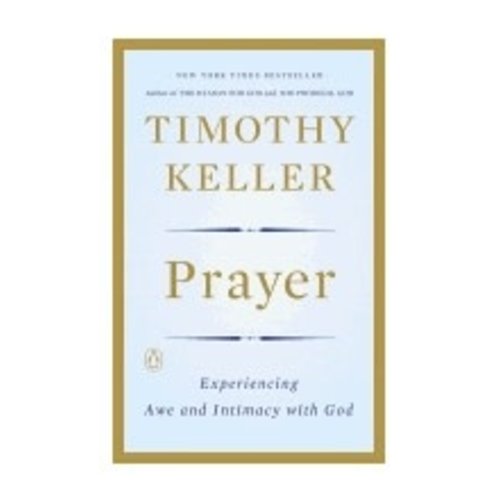 PRAYER: EXPERIENCING AWE AND INTIMACY WITH GOD by TIMOTHY KELLER

Christians are taught in their churches and schools that prayer is the most powerful way to experience God. But few receive instruction or guidance in how to make prayer genuinely meaningful. In Prayer, renowned pastor Timothy Keller delves into the many Read more

TIMOTHY KELLER Renowned pastor and New York Times bestselling author of The Prodigal Prophet Timothy Keller explores the power of prayer. Christians are taught in their churches and schools that prayer is the most powerful way to experience God. But few receive instruction or guidance in how to make prayer genuinely meaningful. In Prayer, renowned pastor Timothy Keller delves into the many facets of this everyday act. With his trademark insights and energy, Keller offers biblical guidance as well as specific prayers for certain situations, such as dealing with grief, loss, love, and forgiveness. He discusses ways to make prayers more personal and powerful, and how to establish a practice of prayer that works for each reader. Dr. Keller's previous books have sold more than one million copies. His Redeemer Presbyterian Church is not only a major presence in his home base of New York, it has also helped to launch more than two hundred fifty other churches in forty-eight cities around the world. His teachings have already helped millions, the majority of whom pray regularly. And with Prayer, he'll show them how to find a deeper connection with God. 336 pages TIMOTHY KELLER was born and raised in Pennsylvania and educated at Bucknell University, Gordon-Conwell Theological Seminary, and Westminster Theological Seminary. He was first a pastor in Hopewell, Virginia. In 1989 he started Redeemer Presbyterian Church in New York City with his wife, Kathy, and their three sons. Today, Redeemer has more than five thousand regular Sunday attendees and has helped to start more than two hundred and fifty new churches around the world. Also the author of The Songs of Jesus, Preaching, Encounters with Jesus, Walking with God Through Pain and Suffering, Every Good Endeavor, The Meaning of Marriage, Generous Justice, Counterfeit Gods, The Prodigal God, Jesus the King, and The Reason for God, Timothy Keller lives in New York City with his family. "Tim Keller's ministry in New York City is leading a generation of seekers and skeptics toward belief in God. I thank God for him." - Billy Graham "Unlike most suburban megachurches, much of Redeemer is remarkably traditional. What is not traditional is Dr. Keller's skill in speaking the language of his urbane audience . . . Observing Dr. Keller's professorial pose on stage, it is easy to understand his appeal." - The New York Times "Fifty years from now, if evangelical Christians are widely known for their love of cities, their commitment to mercy and justice, and their love of their neighbors, Tim Keller will be remembered as a pioneer of the new urban Christians." - Christianity Today Magazine 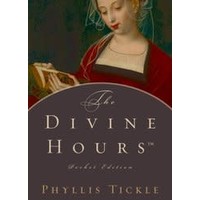 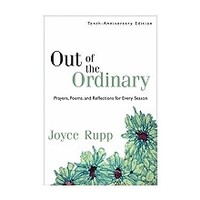 OUT OF THE ORDINARY: PRAYERS, POEMS AND REFLECTIONS FOR EVERY SEASON
$16.95
View product 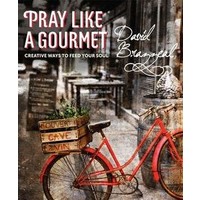