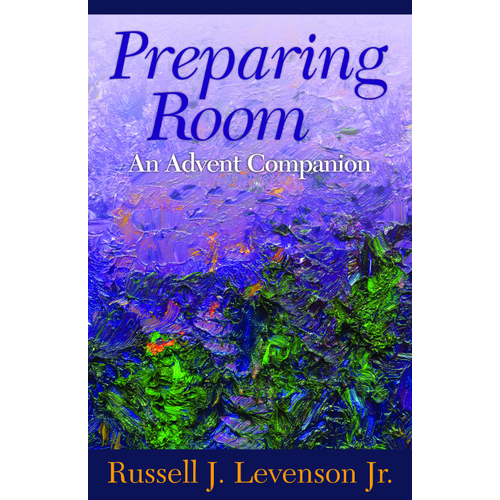 The pieces of the beginning of the Christian story come together, not from one set of hands, but many. For instance, in the four Gospels, Mark makes no mention of the events leading up to and surrounding the birth of Jesus. John, for the most part, points back to Genesis. Most of the historical pieces come to us primarily from Matthew and Luke. The scriptures together are the key to telling the story of the season.

Allusions and references to other scriptures are accompanied by brief meditations so that readers may step more deeply into the Advent story and find its meaning and impact for their own lives.

RUSSELL J. LEVENSON JR. has been an ordained Episcopal priest for nearly thirty years. Having served in various roles at churches in Alabama, Virginia, Tennessee, Louisiana, and Florida, he and his wife Laura live in Houston, Texas, where he has been the rector of St. Martin’s Episcopal Church for the last twelve years. 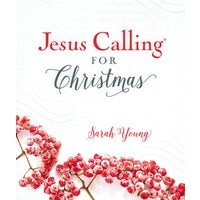 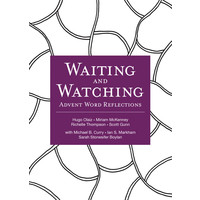 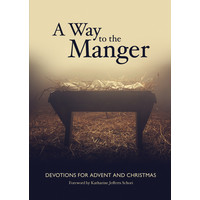