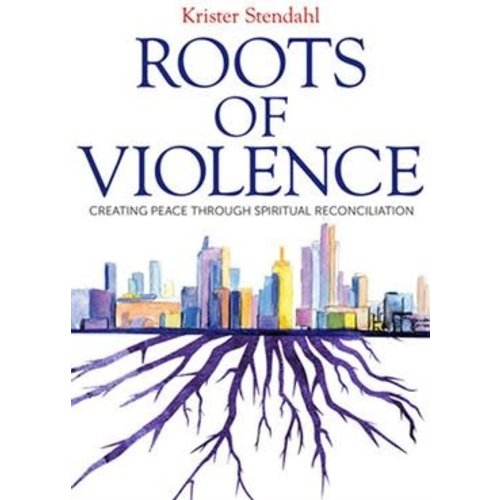 In an arrogant age that asks, "Why are Muslims so violent", this book asks from an unlikely perspective why Christians also are. Read more

In an arrogant age that asks, "Why are Muslims so violent", this book asks from an unlikely perspective why Christians also are. This work is important because it takes an age-old question, religious violence, and makes it new again. In times like the ones we are in, this intellectual material is vital.

Krister Stendahl wrote a series of talks in the 1980's on the edges of religious violence and how they often come from concepts of salvation. He believed that the Biblical understanding of salvation as victory was problematic, and proposed instead salvation as nirvana and salvation as shalom. He also proposed that we undergo searches through Scripture for images of peace, of reconciliation, of light. This thought is relevant to conflicts today.

Krister Stendahl, as the dean of Harvard and the Lutheran Bishop of Stockholm, has his own authority as one of the wisest theologians of history. This book has its own advantage too, because it is funny, pithy, and a quick read. When Krister offered the talks in California, Imam Muzammil Siddiqi and Rabbi Henri Front worked with him. Today, Imam Dr. Siddiqi and Brandeis Professor Marc Brettler have resumed this work, adding perspectives on concepts of salvation from Islam and Judaism.  Paperback 112 pp 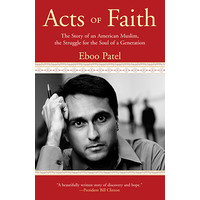 ACTS OF FAITH: THE STORY OF AN AMERICAN MUSLIM
$16.00
View product 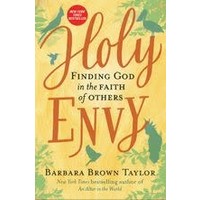 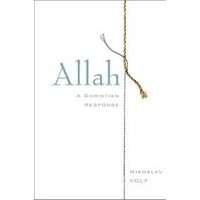 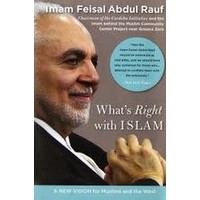