A little rabbit who wants to run away tells his mother how he will escape, but she is always right behind him Read more

Product description
Tags
Related products
Description
In this board book a little rabbit who wants to run away tells his mother how he will escape, but she is always right behind him.  Newborn to 6.
Clement Hurd redrew some of his pictures for this new edition of the profoundly comforting story of a bunny s imaginary game of hide-and-seek and the lovingly steadfast mother who finds him every time. 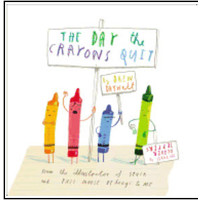 THE DAY THE CRAYONS QUIT by DREW DAYWALT
$17.99
View product 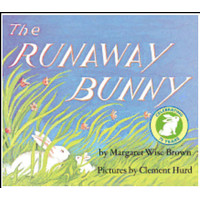 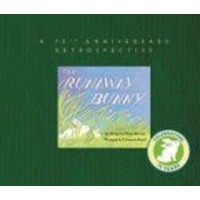