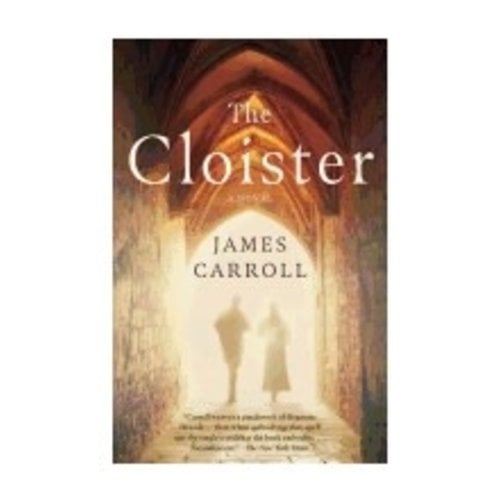 THE CLOISTER: A NOVEL

A novel of the timeless love story of Peter Abelard and Héloïse, and its impact on a modern priest and a Holocaust survivor seeking sanctuary in Manhattan. Read more

Father Michael Kavanagh is shocked when he sees a friend from his seminary days at the altar of his humble parish in upper Manhattan--a friend who was forced to leave under scandalous circumstances. Compelled to reconsider the past, Father Kavanagh wanders into the medieval haven of the Cloisters and stumbles into a conversation with a lovely and intriguing docent, Rachel Vedette.

Having survived the Holocaust and escaped to America, Rachel remains obsessed with her late father's greatest scholarly achievement: a study demonstrating the relationship between the famously discredited monk Peter Abelard and Jewish scholars. Feeling an odd connection with Father Kavanagh, Rachel shares with him the work that cost her father his life.

At the center of these interrelated stories is the classic romance between the great philosopher Abelard and his intellectual equal, Héloïse. For Rachel, Abelard is the key to understanding her people's place in history. And for Father Kavanagh, the controversial theologian may be a doorway to understanding the life he himself might have had outside the Church.

JAMES CARROLL is the author of twelve novels and eight works of nonfiction. He lives in Boston with his wife, the writer Alexandra Marshall.

Review Quotes: "In The Cloister, Carroll has produced a sweeping, beautifully crafted book--perhaps his best yet." --Wall Street Journal

"The Cloister poetically pingpongs between Abélard's abbey in Saint-Denis in the 1100s, elsewhere in France during and after World War II, and Upper Manhattan in the early 1950s . . . Carroll weaves a patchwork of disparate threads, threads unraveled from clerical vestments, that, when quilted together, spell out the single word that the book embodies . . . Incandescent." --New York Times

"A literary detective game . . . In pushing his readers--in both his fiction and nonfiction--to ponder tough religious topics . . . Carroll is continuing the important discussions made famous by Peter Abelard." --New York Journal of Books 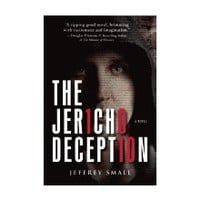