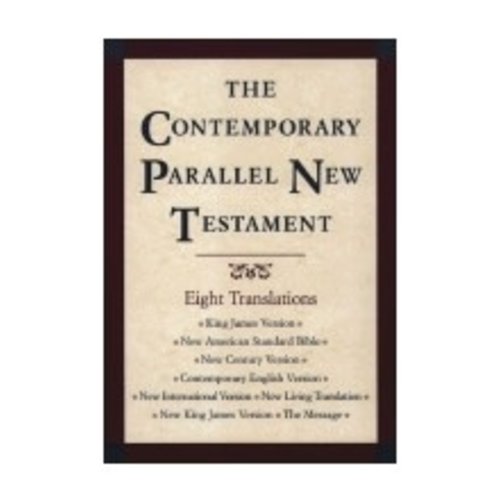 The Contemporary Parallel New Testament is the first to include both the New International Version and the New King James Version texts in parallel, making it especially noteworthy. Read more