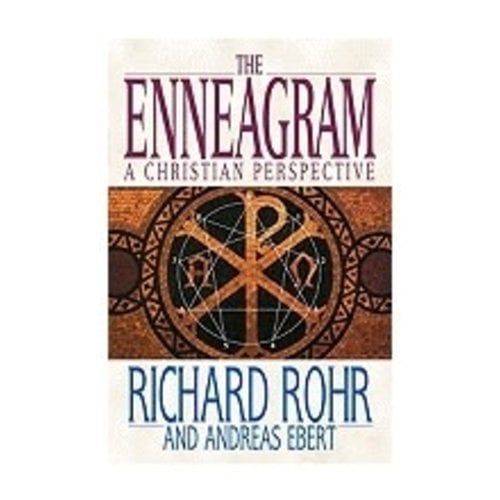 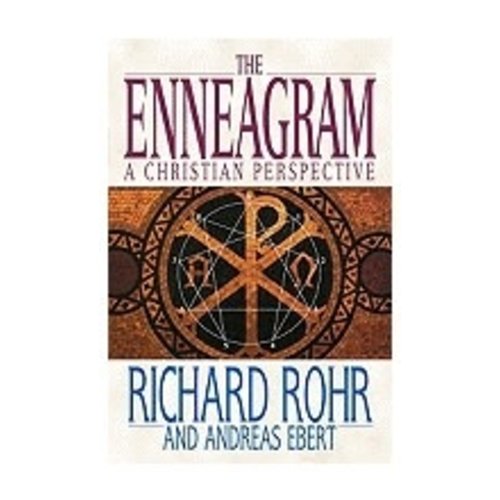 THE ENNEAGRAM: A CHRISTIAN PERSPECTIVE

This book is an introduction to the ancient personality-type system of the Enneagram. Read more

"Rohr takes us through the process of identifying and analyzing each of the Enneagram types and traits. He shows how to use this knowledge as a tool for finding new strengths, destroying illusions, and growing personally, socially, and spiritually."

Richard Rohr and Andrea Ebert's runaway best-seller shows both the basic logic of the Enneagram and its harmony with the core truths of Christian thought from the time of the early Church forward.

He has been a featured essayist on NPR's "This I Believe," a guest of Mehmet Oz on the Oprah and Friends radio show, and a guest of Oprah Winfrey on Super Soul Sunday. Fr. Richard was one of several spiritual leaders featured in the 2006 documentary film ONE: The Movie and was included in Watkins' Spiritual 100 List for 2013. He has given presentations with spiritual leaders such as Rob Bell, Cynthia Bourgeault, Joan Chittister, Shane Claiborne, James Finley, Laurence Freeman, Thomas Keating, Ronald Rolheiser, Jim Wallis, and the Dalai Lama.
Close
Related products 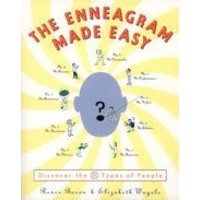 THE ENNEAGRAM MADE EASY
$18.99
View product 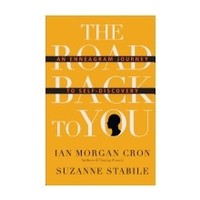 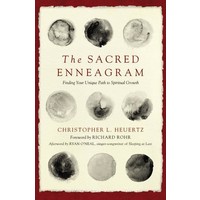 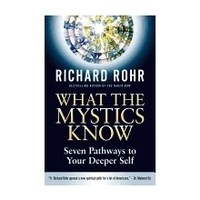