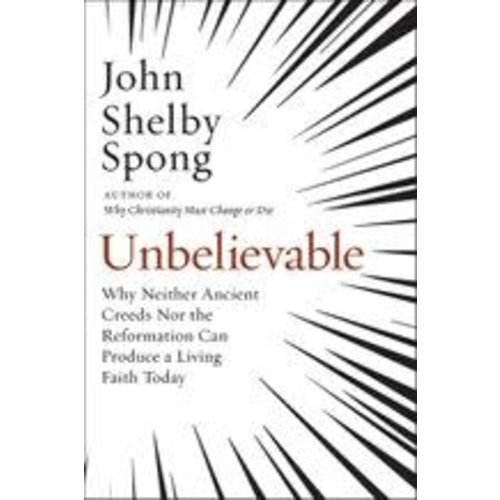 UNBELIEVABLE: WHY NEITHER ANCIENT CREEDS NOR THE REFORMATION CAN PRODUCE A LIVING FAITH TODAY by JOHN SHELBY SPONG

Spong has enlightened Christians and challenged them to explore their beliefs in new and meaningful ways. In this, his final book, he continues that rigorous tradition, once again offering a revisionist approach that strengthens Christianity and secures i Read more

Five hundred years after Martin Luther and his Ninety-Five Theses ushered in the Reformation, bestselling author and controversial bishop and teacher John Shelby Spong delivers twelve forward-thinking theses to spark a new reformation to reinvigorate Christianity and ensure its future. At the beginning of the sixteenth century, Christianity was in crisis—a state of conflict that gave birth to the Reformation in 1517. Enduring for more than 200 years, Luther’s movement was then followed by a "revolutionary time of human knowledge." Yet these advances in our thinking had little impact on Christians’ adherence to doctrine—which has led the faith to a critical point once again. Bible scholar and Episcopal bishop John Shelby Spong contends that there is mounting pressure among Christians for a radically new kind of Christianity—a faith deeply connected to the human experience instead of outdated dogma. To keep Christianity vital, he urges modern Christians to update their faith in light of these advances in our knowledge, and to challenge the rigid and problematic Church teachings that emerged with the Reformation. There is a disconnect, he argues, between the language of traditional worship and the language of the twenty-first century. Bridging this divide requires us to rethink and reformulate our basic understanding of God. With its revolutionary resistance to the authority of the Church in the sixteenth century, Spong sees in Luther’s movement a model for today’s discontented Christians. In fact, the questions they raise resonate with those contemplated by our ancestors. Does the idea of God still have meaning? Can we still follow historic creeds with integrity? Are not such claims as an infallible Pope or an inerrant Bible ridiculous in today’s world? In Unbelievable, Spong outlines twelve "theses" to help today’s believers more deeply contemplate and reshape their faith. As an educator, clergyman, and writer who has devoted his life to his faith, Spong has enlightened Christians and challenged them to explore their beliefs in new and meaningful ways. In this, his final book, he continues that rigorous tradition, once again offering a revisionist approach that strengthens Christianity and secures its relevance for generations to come. 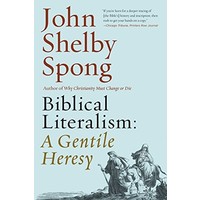 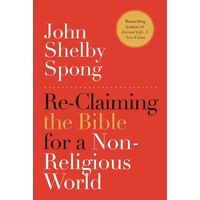 RECLAIMING THE BIBLE FOR A NON RELIGIOUS WORLD
$16.99
View product 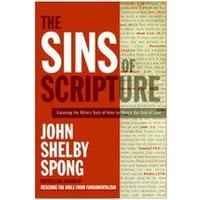