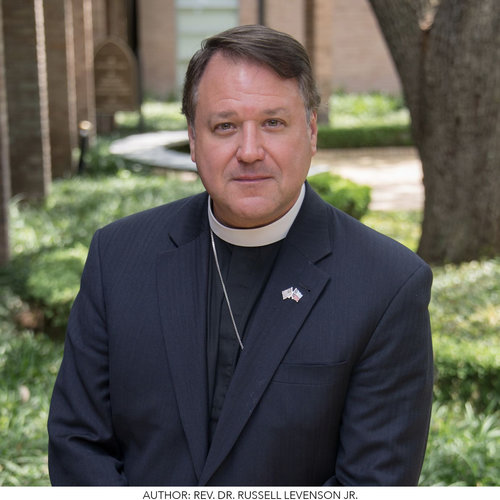 The Reverend Russell J. Levenson, Jr. lives in Houston, Texas, where he has served as Rector of St. Martin’s Episcopal Church since 2007. With nearly 10,000 members, St. Martin’s is the largest Episcopal Church in North America. Levenson co-officiated and offered a homily at the state funeral for President George H.W. Bush in Washington, D.C. and in Houston. He also officiated and preached at the funeral for First Lady Barbara Bush in Houston. Levenson has been ordained for 30 years and is the author of several devotional books. 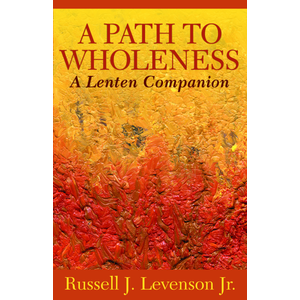 A Path to Wholeness: A Lenten Companion by Russell J. Levenson Jr.
An invitation to Lenten observance through biblical passages and reflections. This thoughtful book, focusing on Jesus’ life, death, and resurrection, is part of a four-part series on seasonal observances and devotions.
$22.00 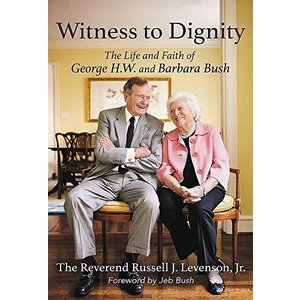 Witness to Dignity: The Life and Faith of George H.W. and Barbara Bush Hardcover by Russell Levenson Jr.
This is the untold, intimate, and eye-witness account of the character, integrity, service, faith, and dignity of former President George H.W. Bush and first lady Barbara Bush by their priest, pastor, and friend.
$29.00 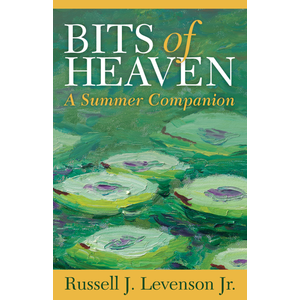 BITS OF HEAVEN : A SUMMER COMPANION by RUSSELL J. LEVENSON
Short, accessible meditations and inspiring photography that are opportunities for relaxation, and growth during the summer season.
$16.95
Compare products
0
Start comparison