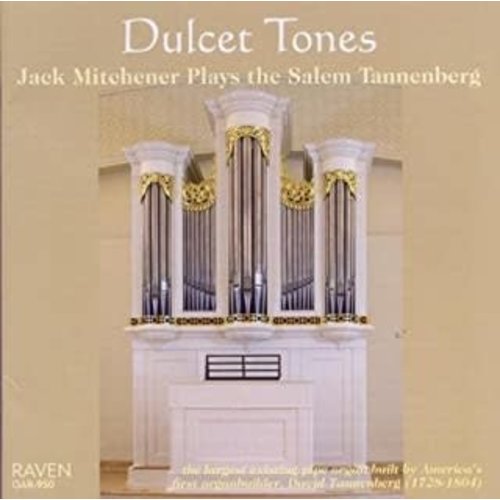 For this recording, the organ wind was raised entirely by human pumping of the bellows, now more than two centuries old.

David Tannenberg (1728–1804) was America’s first native-trained builder of pipe organs—he built at least 40. Emigrating to America in 1749, he settled with fellow members of the Moravian Church in Bethlehem, Pennsylvania, working as a joiner. Tannenberg synthesized a German-American style of pipe organ that was preserved and promulgated through succeeding generations of organ builders in Pennsylvania. Tannenberg’s style was based on characteristics of organs located in the central German area where J. S. Bach (1685–1750) grew up and worked. Fading with time in Germany, these characteristics remained intact in Pennsylvania for another century following Bach’s death.

Jack Mitchener is Organist and Artist-in-Residence at the Cathedral of St Philip in Atlanta, GA. 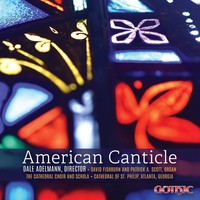 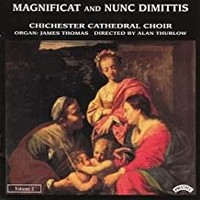