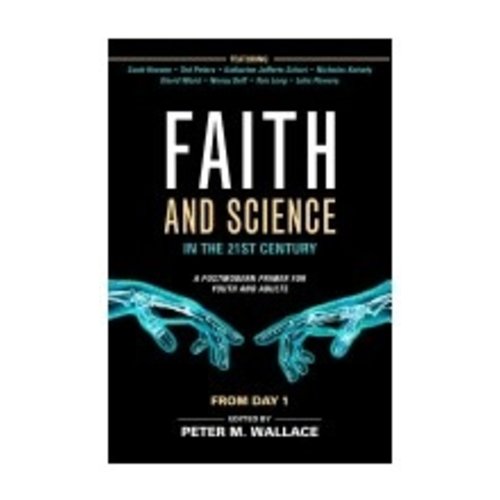 FAITH AND SCIENCE IN THE 21ST CENTURY: A POSTMODERN PRIMER FOR YOUTH AND ADULTS

EDITED BY PETER M. WALLACE  Eight noted theologians, each speaking on a topic of science. The battle rages, from millennials and GenXers questioning the relevance of religion to older adults who doubt the validity of science (and vice versa), but these two are not mutually exclusive. They can, in fact, be mutually enriching and complimentary, once their proper domains are understood and respected.

The Episcopal Church, with its tradition of the "via media," offers an ideal setting for conversations seeking to bridge the often antagonistic perspectives on both sides. Faith and Science in the 21st Century presents a way to start that conversation.

Built on existing videos produced by the popular Day 1 program with assistance from a John Templeton Foundation grant, this series features notable faith leaders across the denominational spectrum in 3 to 5 minute video presentations on scientific topics in which they are experts. Intended for use in a variety of settings, including congregations, schools, and campus ministries, it can be presented as an eight-session series of studies, but each session can also stand on its own for a one-time formation offering.

A single video download will offer all video presentations. This Leader Guide enables facilitators to foster fruitful discussions of each session topic. It includes an introduction about the program and how it can be used, and eight detailed session plans to utilize with a downloadable video sold separately on the Day 1 website.

PETER M. WALLACE is an Episcopal priest and executive producer and host of the national ecumenical Day1 radio and internet ministry (Day1.org) and president of the Alliance for Christian Media. Author of 10 books, including Getting to Know Jesus (Again): A Lenten Devotional and he has contributed to numerous curricula and other print and video resources. He is a regular blogger at HuffingtonPost.com and Day1.org. He currently serves as Priest-in-Charge at St. Gabriel's Episcopal Church in Oakwood, Georgia 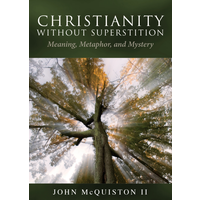 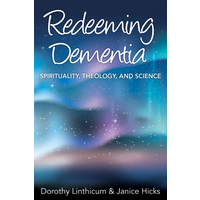 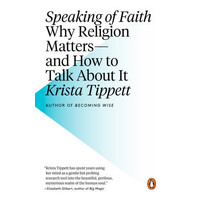 SPEAKING OF FAITH: WHY RELIGION MATTERS -- AND HOW TO TALK ABOUT IT by KRISTA TIPPETT
$17.00
View product 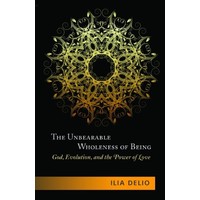 THE UNBEARABLE WHOLENESS OF BEING: GOD, EVOLUTION AND THE POWER OF LOVE
$24.00
View product 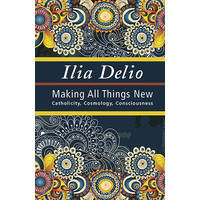 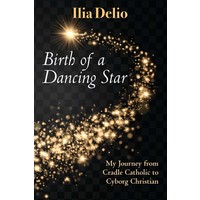 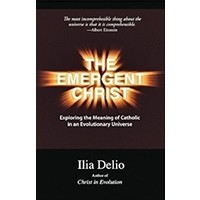