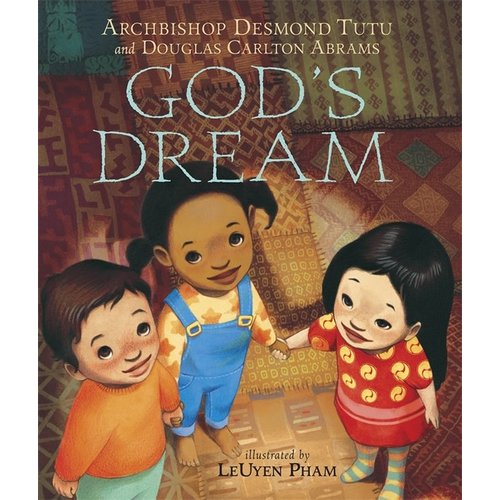 Archbishop Desmond Tutu has a vision of God's dream, which he shares here with the youngest of listeners. Read more

Archbishop Desmond Tutu has a vision of God's dream, which he shares here with the youngest of listeners. It involves people who reach out and hold each other's hands, but sometimes get angry and hurt each other -- and say they're sorry and forgive. It's a wish that everyone will see they are brothers and sisters, no matter their way of speaking to God, no matter the size of their nose or the shade of their skin. Aided by vibrant artwork evoking such images as a rainbow and a sharing circle, Tutu offers the essence of his ubuntu philosophy, a wisdom so clear and crystalline that even the smallest child can understand.  Board Book 8 x 7 in  32 pp

Archbishop Desmond Tutu was awarded the Nobel Peace Prize in 1984 for his lifelong struggle to bring equality, justice, and peace to his native country of South Africa. He also served as Archbishop of Cape Town, South Africa, from 1986 until 1996. In 1995, former South African President Nelson Mandela asked him to lead the Truth and Reconciliation Commission, which became a model of national forgiveness and coexistence. He is currently the chairperson of the Elders, an international group charged with helping to end conflicts and solve global problems. 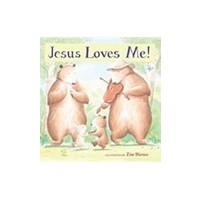