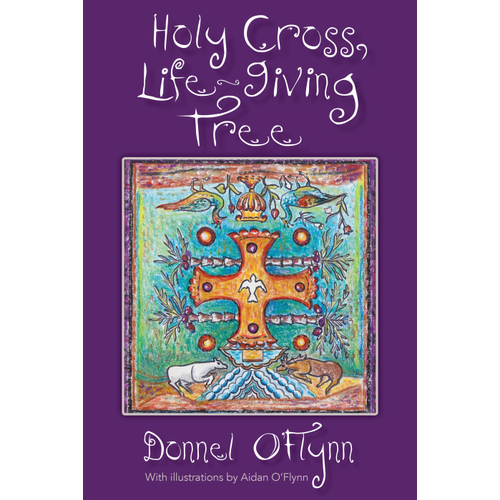 Historical perspective of the image of the cross as one of life instead of death, illustrated with Cross images from throughout the Christian world. Read more

What would Christianity be like if the principle of a new creation were its guiding idea, and the Cross as Life-Giving Tree its central image? After exploring this principle's deep roots in tradition, worship, and art, this book proposes Hildegard of Bingen's concept of virditas--"green-ness"--as a way to know it in daily life. It claims the Cross as healer of division, both among followers of Jesus and among the nations. Holy Cross, Life-Giving Tree is illustrated with Cross images from throughout the Christian world and compares eastern Christian liturgies of the Cross with those of the west. It recounts the origins of the early Jerusalem cult of the Cross, and invites readers to meditate on Scripture passages used by ancient artists. Each of its six chapters ends with reflection questions for going deeper. Holy Cross, Life-Giving Tree is designed for use by study groups or by individuals. Paperback. 192 pages

DONNEL O'FLYNN retired in 2015 after 30 years of parish ministry in Connecticut, Massachusetts, and Central New York. With his wife, Janet, he lived in Haiti for a year as an Episcopal Volunteer in Mission, and now resides in his home state of Montana, where he is part-time rector at Christ Church in Kalispell. A Clergy Refresher Leave grant from the Lilly Foundation in 2010 allowed him to see the splendid carved crosses of Ireland and Armenia in person. His quest to understand their iconography eventually led him to an encounter with the Cross as the Tree of Life, and the desire to share this vision with others. 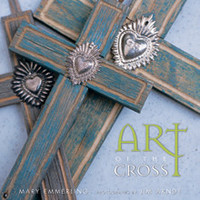 ART OF THE CROSS by MARY EMMERLING
$21.99
View product 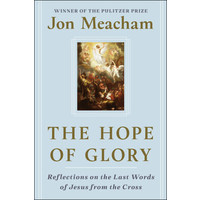