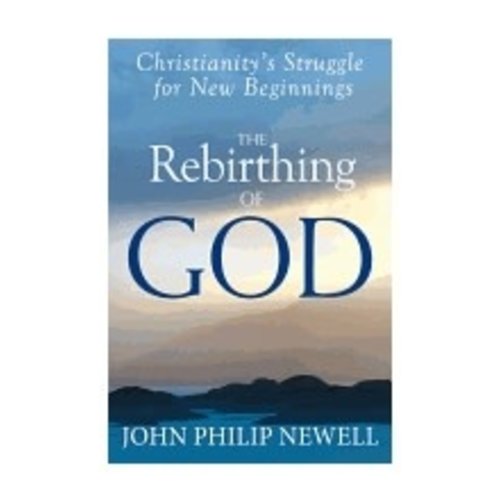 REBIRTHING OF GOD: CHRISTIANITY'S STRUGGLE FOR A NEW BEGINNINGS

Internationally respected spiritual leader and author John Philip Newell challenges us to explore the major features of a new beginning for Christianity. Dare to imagine a new birth from deep within Christianity, a fresh stirring of the Spirit. "The walls of Western Christianity are collapsing. In many parts of the West that collapse can only be described as seismic.... There are three main responses or reactions to this collapse. The first is to deny that it is happening. The second is to frantically try to shore up the foundations of the old thing. The third, which I invite us into, is to ask what is trying to be born that requires a radical reorientation of our vision. What is the new thing that is trying to emerge from deep within us and from deep within the collective soul of Christianity?" - from the Introduction In the midst of dramatic changes in Western Christianity, internationally respected spiritual leader, peacemaker and scholar John Philip Newell offers the hope of a fresh stirring of the Spirit among us. He invites us to be part of a new holy birth of sacred living. Speaking directly to the heart of Christians, those within the well-defined bounds of Christian practice and those on the disenchanted edges as well as to the faithful and seekers of other traditions, he explores eight major features of a new birthing of Christianity: Coming back into relationship with the Earth as sacred. Reconnecting, with compassion as the ground of true relationship. Celebrating the Light that is at the heart of all life. Reverencing the wisdom of other religious traditions. Rediscovering spiritual practice as the basis for transformation. Living the way of nonviolence among nations. Looking to the unconscious as the wellspring of new vision. Following love as the seed-force of new birth in our lives and world" Hardcover 160 pages 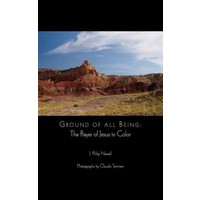 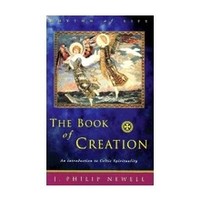 BOOK OF CREATION: AN INTRODUCTION TO CELTIC SPIRITUALITY ( RHYTHM OF LIFE )
$12.95
View product 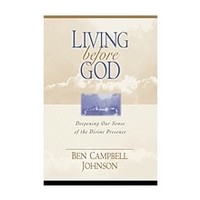 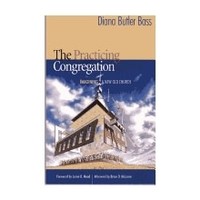 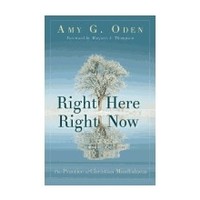