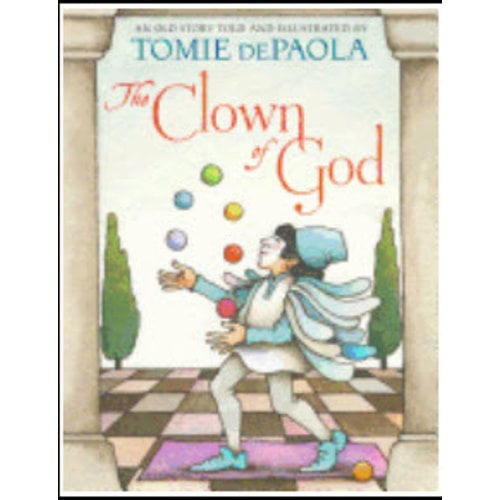 CLOWN OF GOD by TOMIE DEPAOLA

A once-famous Italian juggler, now old and a beggar, gives one final performance before a statue of Our Lady and the Holy Child. Read more

This beautiful new edition of Tomie dePaola's 1978 classic retelling of a French legend stars a little juggler whose unique talent leads him to what might be a Christmas miracle.

Little Giovanni is poor and homeless, but he can do something wonderful: he can juggle.

The people of Sorrento marvel at his talents, and before long, he becomes famous throughout Italy for his rainbow of colored balls that delight the nobility and townspeople alike. But as the years pass, Giovanni grows old, and his talents begin to fail him. No longer a celebrated performer, he is once again poor and homeless, begging for his food.

Until one Christmas Eve, when Giovanni picks up his rainbow of colored balls once more. And what happens next just might be a miracle...

Tomie dePaola (1934-2020) was one of the most popular children's book authors and illustrators of our time and the winner of the 2011 Children's Literature Legacy Award (formerly known as the Laura Ingalls Wilder Award), among other lifetime achievement awards. A Newbery Honor winner, he wrote and illustrated a number of books, including Caldecott Honor book Strega Nona and its companions, as well as Oliver Button Is a Sissy; The Legend of Old Befana; The Clown of God; Michael Bird-Boy; Andy, That's My Name; and the New York Times bestseller Quiet. A native of Connecticut, Mr. dePaola studied at the Pratt Institute in Brooklyn, New York. Learn more at Tomie.com. 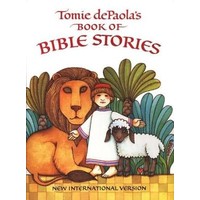 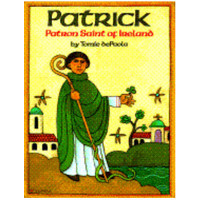 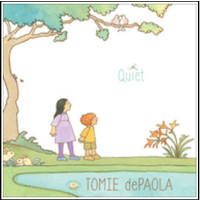