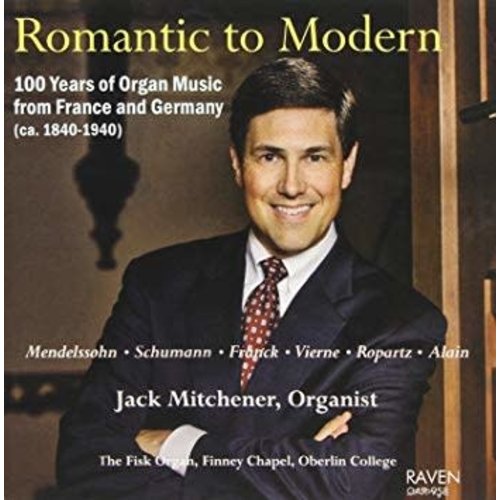 ROMANTIC TO MODERN: 100 YEARS OF ORGAN MUSIC FROM FRANCE AND GERMANY by JACK MITCHENER 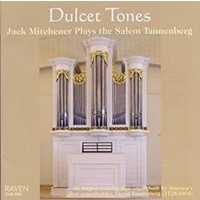