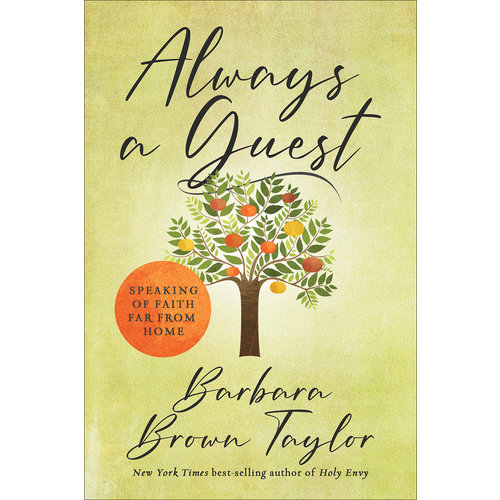 Always a Guest : Speaking of Faith Far from Home by Barbara Brown Taylor

Barbara Brown Taylor, author of the best-selling books Holy Envy and An Altar in the World, among others, finds that when you are the invited guest speaking of faith to people you don't know, one must seek common ground: exploring the central human experience. Full of Taylor’s astute observations on the Spirit and the state of the world along with her gentle wit, this collection will inspire Taylor’s fans and preachers alike as she explores faith in all its beauty and complexity.  Hardcover 256 pgs

Barbara Brown Taylor is an Episcopal priest, professor, author, and theologian and is one of the best-known preachers in the United States. In 2014, TIME included her on its annual list of Most Influential People; in 2015, she was named Georgia Woman of the Year; in 2018, she was named one of the world's twelve most effective preachers in a landmark survey of clergy by Baylor University. She is the author of many books, including New York Times bestsellers Leaving Church, An Altar in the World, and Holy Envy. 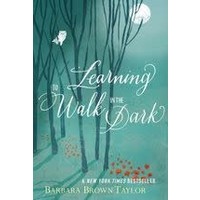 LEARNING TO WALK IN THE DARK by BARBARA BROWN TAYLOR
$16.99
View product 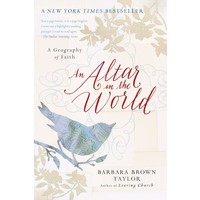 AN ALTAR IN THE WORLD by BARBARA BROWN TAYLOR
$15.99
View product 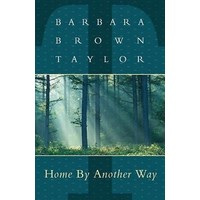 HOME BY ANOTHER WAY by BARBARA BROWN TAYLOR
$15.95
View product 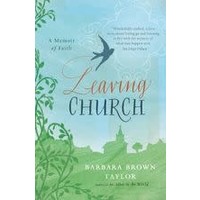 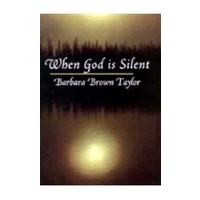 WHEN GOD IS SILENT by BARBARA BROWN TAYLOR
$14.95
View product 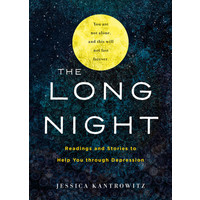