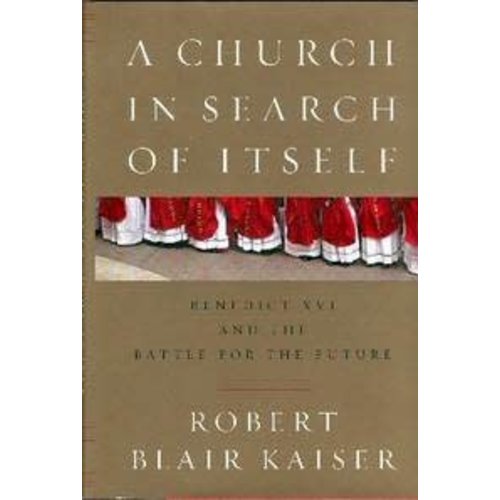 Church in Search of Itself by Robert Blair Kaiser

A hugely informed look at the intensifying struggle over the future of the Catholic Church. Read more

Despite the popularity of John Paul II, opposition to many of his policies had hardened among Catholics by the time of his death. The Church had become more doctrinaire, the voices of millions of dissenters ignored. Now Robert Blair Kaiser examines the most important and divisive issues confronting the Church. He also gives in-depth portraits of six of the cardinals who gathered in Rome in April 2005 to choose a new pope. With passion and heartfelt concern, the author brilliantly illuminates the issues and the combatants in the battle for the souls of the Catholic world. 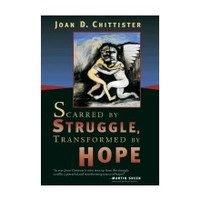 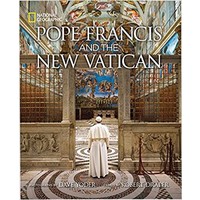