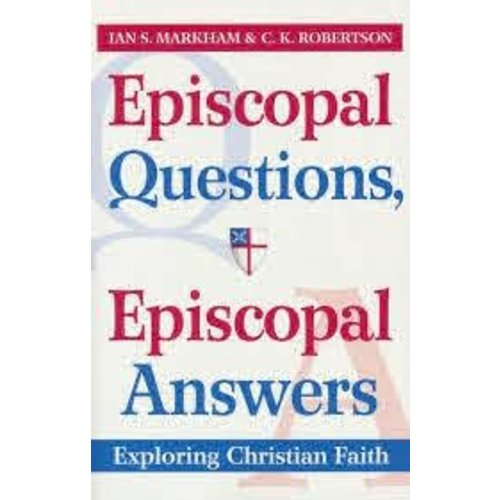 An accessible Q&A introduction to the Episcopal Church Use with new members, as a confirmation resource, and in youth and adult study groups. Read more

Written by Ian Markham and C.K. Robertson, two established and well-recognized figures in the Episcopal Church, everybody enjoys a simple Q&A: it provides a quick, easy, and non-threatening way to learn perfect for today's busy lifestyle. Yet, with Episcopal Questions, Episcopal Answers, we re also dealing with some of the most central and compelling elements of the faith.

Ian S. Markham is an Episcopal priest and the Dean and President of Virginia Theological Seminary since August 2007. Previously, he served at Hartford Seminary in Connecticut as Dean and Professor of Theology and Ethics

C. K. Robertson, Ph.D., Canon to the Presiding Bishop for Ministry Beyond the Episcopal Church, has a brand new book available, "Why Go To Church," part of the Little Books of Guidance Series through Church Publishing. Besides his own books, his "Studies in Episcopal and Anglican Theology" series through Peter Lang Publishing includes over a dozen volumes by established and emerging scholars.

Robertson is an alumnus of Virginia Tech, Virginia Theological Seminary, and Durham University, and for ten years has served as Distinguished Visiting Professor at The General Theological Seminary. He is a member of the Council on Foreign Relations, and recently was named Honorary Canon in the Scottish Episcopal Church. He has co-created with five-time Emmy award-winning director and producer Mike Rhodes a series of interactive educational DVDs entitled "Film Clips for Character Education."
Dr. Robertson and his family currently live in a town just outside New York City. 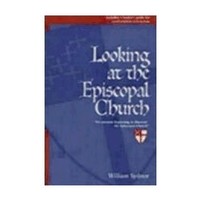 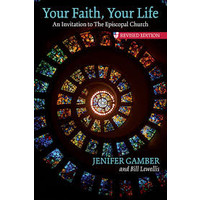 YOUR FAITH YOUR LIFE: AN INVITATION TO THE EPISCOPAL CHURCH by JENIFER GAMBER
$22.00
View product 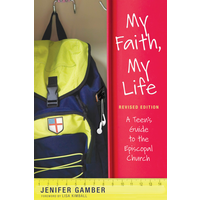 MY FAITH, MY LIFE ; A TEEN'S GUIDE TO THE EPISCOPAL CHURCH
$19.95
View product 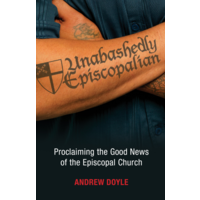 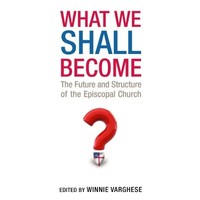