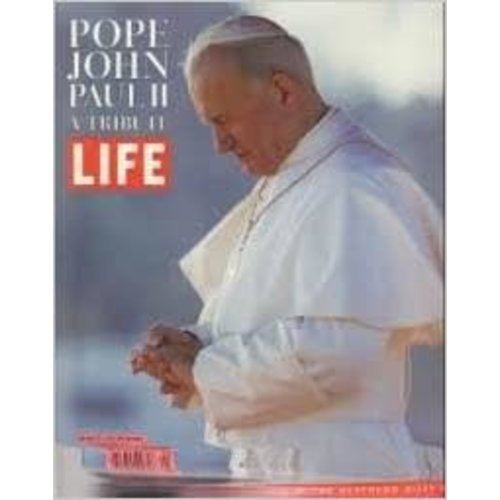 Great pictures of St John Paul's entire life and his biography is included as well as other info. Read more 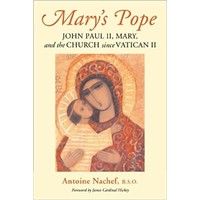 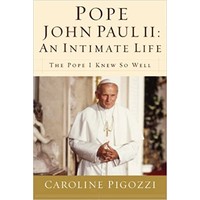 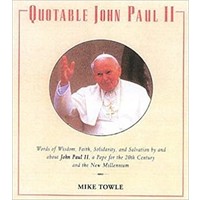